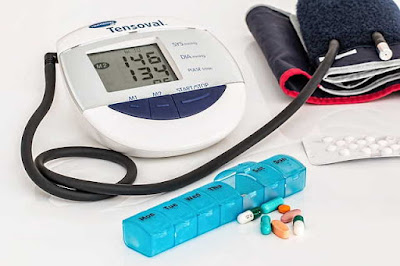 Hypertension is basically a persistently high blood pressure. It’s also often referred to as a “silent killer” because one may go for years without developing symptoms only to get a fatal stroke or heart attack.

Hypertension is usually classified in stages based on the risk of developing Cardiovascular Disease (CVD). The stages are as follows:
Prehypertension is a blood pressure higher than normal but not high enough to be considered hypertension

Hypertension does not usually produce any symptoms since the body’s organs can resist high blood pressure for a long time. It’s therefore very important to have regular medical examinations to make sure your blood pressure falls within an acceptable range especially if you’re getting older. If untreated for long periods, hypertension will lead to more complicated problems.

If hypertension is goes untreated for long periods, it can lead to the following complications:

The exact causes of hypertension are not fully understood, but certain things do increase one’s risk of developing hypertension. This include:
Other risk factors include:

Next: Hypertension | Keeping Your Pressure In Check